For dry- and wet-running clutches and brakes, Our company is able to provide a very comprehensive range of plates. The plates and the friction surface are important functional elements in every clutch and brake, and have been developed in many different ways since the early days of clutches and brakes. The choice of friction system depends on the application: in general, one plate with friction material works together with a counterplate of steel or cast iron. The inner and outer plates are mounted with the other drive components by lugs and slots, and the spline is in accordance with DIN 867 and DIN 5480 as well as other standards. In addition, holes in the plate for studs and special shapes in accordance with customer requirements are available.

Combined with a multi-plate clutch or brake, these plates come in a multitude of different dimensions, friction combinations, and surface patterns.

In the case of a dry-running application, it is primarily the level of wear, coefficient of friction, and noise that are influenced by the surface. Normally, a pair of plates consisting of “organic” friction lining on one plate and a counterplate of steel or special cast iron on the other are used. Sintered, metallic friction linings are also used for particular applications.

In the case of a wet-running application however, the grooving of the friction surface is critical for directing the cooling oil accurately. Many different surface patterns are available, especially in the case of sintered plates, for a variety of applications. These include, for example, spiral grooves, radial grooves or a combination of the two, honeycomb and sunburst patterns, and various other different forms of oil channels. Paper linings are also used. 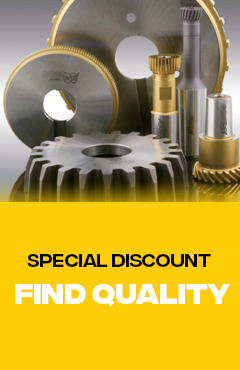